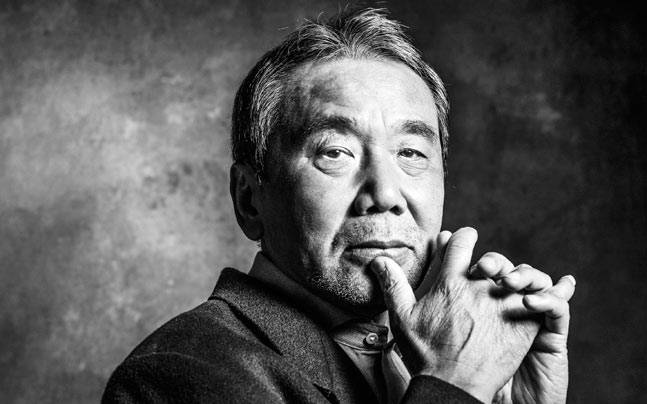 "A reader lives a thousand lives before he dies. The man who never reads lives only one." - George R.R. Martin, A Dance with Dragons

In the eleventh grade, Wednesday mornings meant English class. Every week I would walk in - usually half-awake - and sit down on the old cushioned sofa at the back of the classroom to start the twenty-five minutes of reading that each lesson began with.

Since young, I had been convinced that as a path to the dopamine I craved, reading was inefficient and required far too much work and patience when compared to something like mashing buttons on a controller.

It also puzzled me why kids who read were praised by parents and teachers. Spending hours watching TV for the escapism and excitement of getting sucked into another world would lead to scoldings and screentime limits, but staring at words on a page instead of an LCD screen for the same reasons was considered worthwhile. It didn't make sense and all the quoted statistics about 'intelligence' and ‘success’ didn't do much to convince me of anything.

After graduating from The Hungry Caterpillar, I never went on to read Harry Potter or Charlie and the Chocolate Factory. What was the point?

And so that is what left me searching each Wednesday morning for something in our class library to read and pass the time. I would pick a book that stood out on the shelf, read the first 30 pages and return it at the end of the twenty-five minutes just to start over again with a new book the next week.

Eventually though, I ran out of new books to try and all those studies about reading started to weigh on my mind. I wanted to give reading another shot but after failing to find anything to sink my teeth into and not knowing where else to look, I approached my English teacher for help.

She recommended 'The Wind-Up Bird Chronicle', one of her favourites, she said and trusting her judgement, I loaded it up on the old Kindle to bring into class the next week.

Some combination of the loveable averageness of Toru Okada (the book's protagonist and narrator), lines like "I had no more plans for the afternoon than a migrating bird has collateral assets" and the absurdity of a story about free-will and the corruption of one’s identity that hinges on a missing cat sucked me into the world of Murakami for the next few weeks of English class. It became something to look forward to, and even when the holidays started, the book made hour-long commutes to a Summer internship fly by.

‘The Wind-Up Bird Chronicle’ was my gateway drug into reading. It gave me the chance to get lost in another life. It made me introspect about my personal convictions, aspirations and the story I wanted to live out. It allowed me to find joy in something I had always seen as a chore or something to do to please others and it opened up the opportunity to learn and lead a more colourful life.

In the years following, I would go on to read another nine more of Murakami’s novels which would lead me to a whole slew of other writers and eventually to the world of non-fiction and autobiographies: books like Atomic Habits, Meditations and A Mind for Numbers which have changed how I think about life, learning and myself.

For doing so, I owe my English teacher, ‘The Wind-Up Bird Chronicle’ and Haruki Murakami a great deal of gratitude.

Thinking back to those Wednesday morning English lessons, I decided to revisit ‘The Wind-Up Bird Chronicle’ at the start of this year and loaded it back up on my Kindle for a second reading.

Jumping between the Russo-Japanese War, a well in the backyard of a 'hanging house', an otherworldly hotel with faceless inhabitants, a zoo in Manchuria, and a wig factory in Northern Japan, it was comforting to find that three years later, Murakami's 8th novel still holds a special place in my heart.

His elegant prose and storytelling brought me back to those Summer train rides, keeping 'The Wind-Up Bird Chronicle' at the top of my list and immortalising it as the first book I’ve read twice.

I read the story with a new set of eyes - being a very different person than I was in the eleventh grade - and, not having to anticipate what would come next, I found myself stopping to smell the roses more and taking the time to pick-out exactly what left such a strong impression the first time around.

What makes the story so great in my eyes is its emphasis on storytelling and perspective.

Murakami leaves a lot of blank space to be filled in as emotions and events (not so much explanations) dominate the narrative. The reader is put into the shoes of our protagonist Toru Okada as he struggles to understand how his mundane life unravelled into chaos and has to rely on the stories of others (all connected by a bird that makes the sound of a winding spring) to make sense of what greater power is at work.

In that way, the book becomes a collection of short stories, each one speaking to the unique problems that every one of us encounters in our lives. Struggles that aren’t always seen by the people who enter our lives at different stages and who we might shield from them. Struggles that shape who we are and craft a lens through which we see the world differently from those around us.

As Tiago Forte puts it well, stories are powerful:

"The deepest assumptions can only be revealed through experience and stories, not by reading books or having intellectual arguments. We do these things through the same old lens, and thus cannot examine the lens. It takes another free mind, reaching up and taking off our spectacles, to show us the cracks and the foggy areas."

As a testament to that and the way that the book moved me, here are just seven quotes from 'The Wind-Up Bird Chronicle' that left a strong impression the second time around.

"Is it possible, finally, for one human being to achieve perfect understanding of another? We can invest enormous time and energy in serious efforts to know another person, but in the end, how close are we able to come to that person’s essence?"

"Nothing so consumes a person as meaningless exertion."

On The Ebbs and Flows of Life

"There is nothing so cruel in this world as the desolation of having nothing to hope for."

"What we see before us is just one tiny part of the world. We get into the habit of thinking, This is the world, but that’s not true at all. The real world is in a much darker and deeper place than this, and most of it is occupied by jellyfish and things."