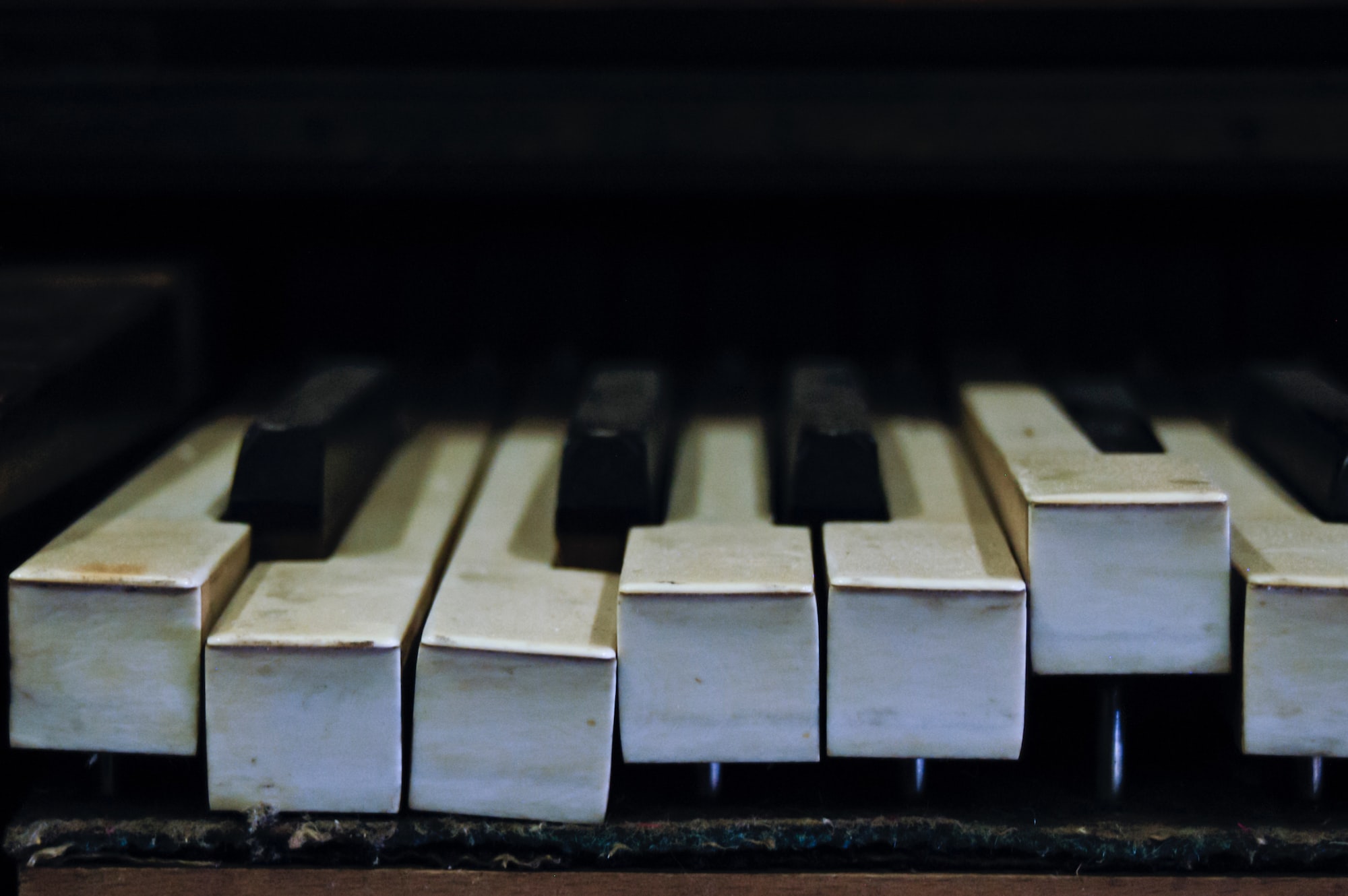 Like many of my other Asian friends, I grew up learning to play the piano. It was just one of the facts of life that every Thursday after school I would attend lessons, play for an hour and come back home. A default condition that I never questioned. It wasn't something that I cared much for but I also didn't hate it and again, it just seemed like one of the facts of life that me, as a know-nothing kid, shouldn't question.

The problem was that I never felt like practicing. I had gotten by for a few years on just the weekly one hour lesson which was fine when it came to learning hot cross buns or Fur Elise, but when the piece of sheet music in front of me slowly started to fill up with dots, dashes and squiggles, the problems with my practicing habits became clear. I suddenly had to start exercising my fingers at home with more than just video games and was forced to sit down to play the same scales and pieces over and over again till they could be called upon by muscle memory. Playing piano became a chore to me and I dreaded every time I would need to sit down and practice. Yet still, it was just one of the facts of life that me, as a know-nothing kid, shouldn't question.

With the piano practice equivalent of night-before-the-exam-cramming-session's, I managed to pass the piano exams I was taking every year and continued to progress up the grades just barely scraping by. I couldn't figure out why I couldn't cope with things getting more difficult. Why was it so hard for me to sit down and play for 30 minutes a day? Why did I put off practicing at my own expense? Why was I going to piano lessons half the time not having played for the whole week? "Well anyways", I thought, "it was just one of the facts of life that me, as a know-nothing kid, shouldn't question".

It took me a while but I figured it out, the reason why year after year my progress was slowing and my stress increasing was that I just didn't want to play. I didn't care. I wasn't excited about the fact that I was creating music or that all those dots, lines and squiggles in front of me were a language that my fingers could translate into melodies. As I saw other kids around me choosing to spend their time playing video games or building robots, it struck me that maybe this wasn't just one of the facts of life and maybe it didn't have to be a fact of mine.

My parents gave me a freedom that I couldn't be more grateful for. They believed in giving us ample opportunities but not deciding anything for us. They never forced anything on me or my siblings and we always had a say. So when it came to telling them I wanted to quit, that was that. It was done.

I had my last lesson and walked out the door knowing that I would no longer be subject to the torment of hating something and sucking at it because I hated it and hating it more because I sucked at it. I realised the default conditions weren't set in stone and was free to fill time spent on piano with the things I actually wanted to do.

But what did I actually want? What would I fill my Thursday after school's with?